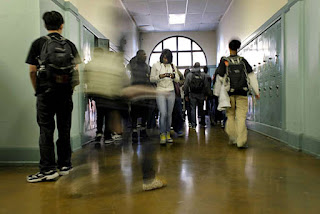 What's a gay youth to do faced by an increasingly hostile social environment brought on by the Trump election? The Southern Poverty Law Center has documented a rise in hate crimes against all minorities since the election and the LGBT community is included. We look at how gay youth can find a supportive hand in this climate in our new book, Healing the Brain.

Coming out is one of the most stressful periods in a gay teen's life.
In a best-case scenario, the teen's parents might have suspected their teen's sexual orientation, and are happy and accepting of the declaration. But in the worst case, the teen's parents might cut off financial support, reject the teen, and kick him or her out of the household.

In “Homophobic Teasing, Psychological Outcomes, and Sexual Orientation Among High School Students: What Influence Do Parents and Schools Have?” published in The School Psychology Review, anti-gay teasing was found to have negative mental health outcomes in gay teenagers who lack supportive school and home environments. Researchers Dorothy L. Esperage and others examined 13,921 high school teenagers, of whom 932 were “questioning” their sexuality, and an additional 1,065 identified themselves as homosexuals.

While all teenagers will experience negative outcomes when parents are unsupportive, for gay teenagers, this effect can be particularly strong, leading to greater instances of depression. The study stated that questioning and openly homosexual students were more likely to report depression, suicide attempts, and drug use when their parents rejected their sexuality.

But gay students who received support were less likely to report these negative outcomes, even if they experienced victimization in school environments. Family acceptance of homosexuality led to higher self-esteem, more support against victimization, and reduced depression among the participants. Since each family scenario differs on a case-by-case basis, the teen should decide if coming out to his or her parents would cause more harm than good. If so, the teen must identify individuals in the teen's life who will be accepting and supportive of the teen's decision to come out. For some teenagers, this might be an aunt, uncle, or sibling, while others find support in school counselors or close friends. 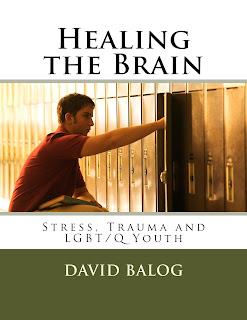