Mothers: Would you let your son play football?

Excerpted from Healing the Brain:
Concussions and CTE


Introduction
When You Watch Your Next Football Game... 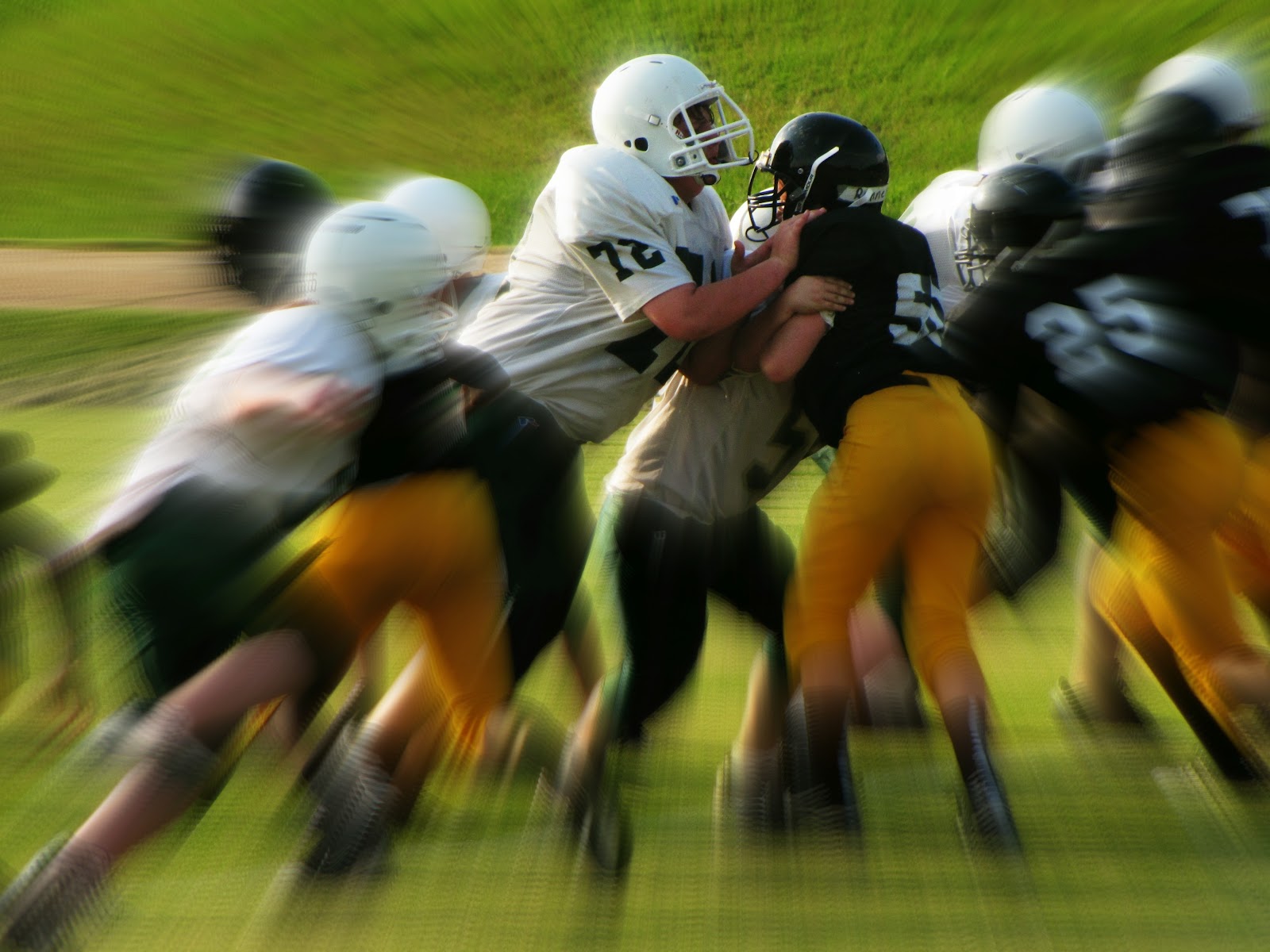 It is a paradox of wide proportions. From opening day in September to the Super Bowl in February, the National Football League (NFL) dominates American sports and wins television ratings far beyond any other program--sports or otherwise.

Increasingly, though, discussions of football (and other sports) include the medical terms concussion and chronic traumatic encephalopathy (CTE), a long-term degenerative and incurable brain disease. Although military personnel and others are vulnerable to the disease, the highest risk is among athletes involved in contact sports in which hits to the head are considered “part of the game.”

Ten years ago, few would have predicted that the movie “Concussion” starring Will Smith would be made. Fewer would have predicted that brain injuries would one day dominate the sports headlines. When former NFL star Junior Seau committed suicide in May 2012, the media focused almost entirely on whether the thousands of head blows he endured during his 19-year career as a middle linebacker were a contributing factor.

More than 3,000 former NFL players sued the league for allegedly misleading them about the risks of brain injury. The players and the league settled for more than $1 billion in damages. New policies and studies aimed at protecting the brains of athletes seem to be announced every week. But it’s not just professional athletes who are the focus of attention. No fewer than 40 states have passed laws requiring athletes in schools and recreational programs to schedule a doctor’s appointment when a concussion is suspected.

A progressive, degenerative brain disease, CTE can present itself  in athletes and others with a history of repetitive brain trauma months, years, or even decades after injury. Memory loss, confusion, depression, aggression, impaired judgment or impulse control, and, eventually, progressive dementia may result.

Most brain trauma in the industrialized world occurs in children playing sports. Since participation is voluntary, and the rules of recreational sports are malleable, it seems reasonable to make every effort to reform each individual sport, with the goal of reducing risk of concussions and CTE. As logical as that sounds, adoption of brain trauma limits and other protections for athletes has been remarkably slow. Based on what we know today, there are a number of steps we can take to lower the risk of concussion and CTE.

New rules in both these sports have since been designed to lessen brain trauma; but with every new horror story that emerges on the sports pages, parents worry even more. What sports should I allow my child to play? What power do I have to protect my child on the field? To evaluate the risk, simply compare how that sport is played at the youth versus adult level, and consider the safeguards professionals are provided. Football is a prime example since, amazingly, 6-year-olds play by essentially the same rules as professionals. Right now we have a healthy national discussion about whether the NFL is too dangerous for adults, yet we pay less attention to the risks of youth leagues, despite the fact that football is far more dangerous for kids.

We need to consider the way the human brain develops and recognize that children are at an anatomical disadvantage compared with NFL players. A child’s axons, which connect brain cells to one another, are not fully myelinated (in other words, insulated), and his or her brain cells are more sensitive to the neuron-damaging shock of concussions, making each impact and concussion potentially more damaging to the brain.

When asked about the future of the sport he loves and through which he supported his family, a recently retired coach from the University of Albany, NY, said “No doubt in ten years it will be a very different game, if it exists at all. And in this case parents have to make the decision to allow their child to play. To the great worry of the NFL, increasingly parents are saying no.”