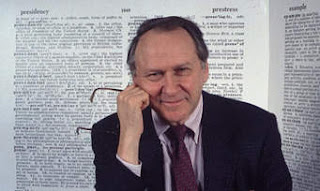 I once worked for William Safire, the late language columnist for the New York Times (and in his own words, vituperative, conservative political commentator).

I believe I agreed with exactly one of his opinions, (that lotteries represent regressive taxation, burdening those least able to afford them). Nothing else.

While those of us who reported to him were terrified of making the mistake that would wind up in his weekly column, he actually had only a few simple rules. Among them, go ahead and use split infinitives. (What's wrong with "to boldly go where no man has gone before?")

Just be clear, he told us. Learn a little about misplaced modifiers, consistency, and avoid jargon at all costs. And don't use cliches. We're not writing the King's English...we want to be clear for important reasons. Miscommunication can cause misunderstanding, conflict, errors, and in general is bad for business, government, and everyday living.

I fear social media will be the death of clear communication. It does matter whether you use two, too, or to. Or there, their, and they're. Or incomprehensible jargon and acronyms. Why does it matter? Because down the line we'll be isolated in confusion and frustration.

Here's a look at how poor language can impact (NO--"creeping nounism") damage businesses.

Sexy and Smart and for A Thousand Moms 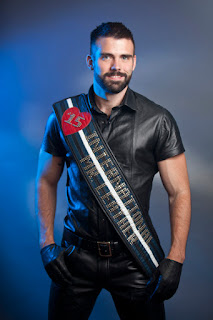 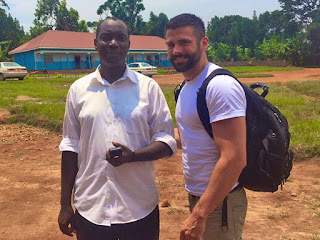 Patrick Smith has taken his smarts, his great looks, and his title of International Mr. Leather on a mission. He is investigating and promoting LGBT/Q rights around the world. Recently, Patrick, who received his title this summer, visited Uganda and Ukraine, two areas of particular danger for the worldwide LGBT/Q community. His insightful, lucid reports make for compelling reading.

Patrick will headline a special podcast for A Thousand Moms: Building Community Support for LGBT/Q Youth in Foster/Adoptive Care. Tune in on Saturday, December 5 at 5:15 EST. We look forward to hearing his views on sex-affirmation and the need for global awareness of gay rights.

Dan Ingram on WABC radio was the voice of summer, and all other seasons, in New York City during the 60s. He returned for another decade in the early 90s on WCBS-FM. His wit, fast-paced humor, and uncanny ability to talk right up to the lyrics entertained me and millions. He brought us the "Word of the Day," the "Honor Group of the Day," and non-stop laughs and great music. Ingram was part of what made New York special. He worked with other legends such as Cousin Brucie (still working on Sirius), Ron Lundy, Dandy Dan Daniel, Harry Harrison, Chuck Leonard and more. A golden age of radio it was. Mr. Ingram lives in retirement in Florida. Thanks for the great memories.

Slipping under the radar was this weekend's religious revival meeting in Iowa. Basically, the theme was Kill All Gay People. With the most effective methods discussed. Attending? Three of your Republican candidates. This is so horrific a development. And it will have immediate impacts on our at-risk youth and adults.

Wander over to www.AThousandMoms.Org. We tried and have failed to get the word out.

I want to thank our supporters, in particular Fr. Richard Marchand of the Church of the Ascension, Staten Island. 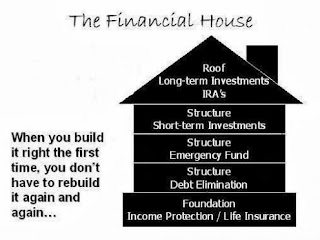