FREE BOOK PREVIEW. Impeachment: A Presidency on the Line 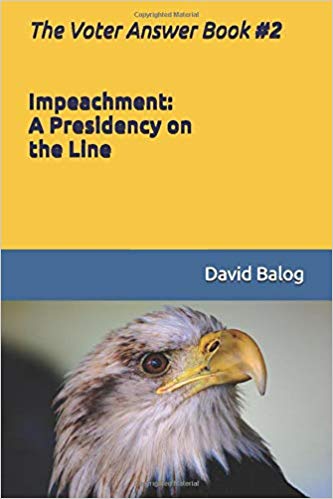 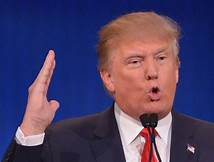 President Donald Trump has joined the company of a small group of presidents now that he is the subject of an official impeachment inquiry in the United States House of Representatives. Only three previous presidents experienced the impeachment process: Andrew Johnson and Bill Clinton, who were found not guilty after trials in the Senate, and Richard Nixon, who resigned to avoid being impeached in the House and removed from office by the United States Senate.  Contrary to common knowledge, impeachment does not mean automatic removal from office. It is a much more complicated, considered process. Rarely used due to its irrevocable nature, impeachment, as defined in the U.S. Constitution, was a critical feature of the government created by the Founding Fathers. The new nation had just freed itself from rule by a tyrannical monarch and wanted nothing remotely similar in its newly created government. 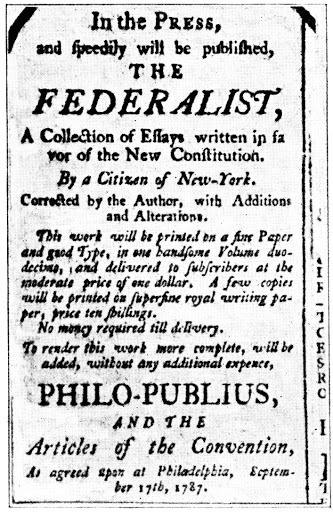 Impeachment was considered extensively in The Federalist Papers, a collection of essays written in 1788 by John Jay, James Madison, and Alexander Hamilton. These articles urged citizens of New York Statement to ratify the United States Constitution. They promoted the ideas and plans that had been debated and drafted at the Constitutional Convention the year before. The Federalist Papers is considered one of the most significant American contributions to definitive source for understanding the original intent of the framers of the Constitution.  In Federalist 51, James Madison argued for a watchdog system between the three branches of government: the legislative, executive, and judicial. Federalist 51 was entitled “The Structure of the Government Must Furnish the Proper Checks and Balances Between the Different Departments.” Madison, a future president, wrote that “If angels were to govern men, neither external nor internal controls on government would be necessary. In framing a government which is to be administered by men over men, the great difficulty lies in this: you must first enable the government to control the governed; and in the next place oblige it to control itself.” The most practical way to keep the government in check, Madison argued, was to structure it so that politicians must compete with each other. “Ambition must be made to counteract ambition,” he wrote. During the Constitutional Convention, Madison also said about impeachment: “You need it because a president might betray his trust to foreign powers." 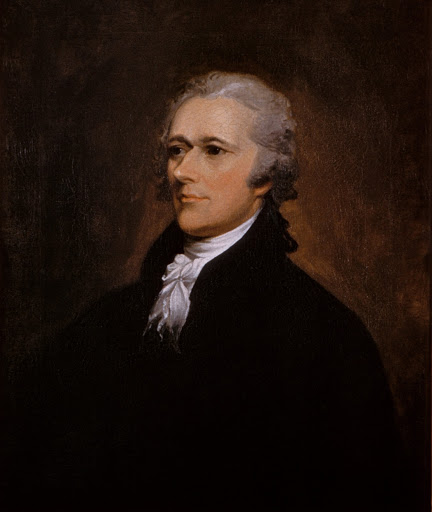 Having said that, the Founders did not invent impeachment. The concept had its roots in British common law, and was used beginning in the 14th century. There the House of Commons served as prosecutor and the House of Lords as judge in an impeachment proceeding against a government official charged with a criminal offense. Conviction on impeachment could result in fines, imprisonment, and even execution. In the United States, the penalties extend no further than removal and disqualification from office. Possible criminal liabilities, however, remain for an impeached and removed official. In the early 1800s, an understanding that cabinet ministers were responsible to Parliament (rather than to the monarch) ended the use of impeachment in Great Britain. In the United States impeachment has rarely been used, largely because it is so potentially overwhelming to the political system. Impeachment can occupy Congress for a long period of time, involve substantial amounts of testimony, and bring about deep political conflict.  Attempts to amend the procedure, however, have not worked, partly because impeachment is regarded as a key part of the system of checks and balances in the U.S. government. These rules describe the intricate inter-relatedness of the three branches of government and their powers to hold each other accountable. The idea of impeaching and removing a president is the ultimate accountability of high officials to the land they swear a high oath to defend. The actual language on impeachment in the Constitution says that the president, vice-president and all civil officers of the United States "shall be removed from office on impeachment for conviction of treason, robbery or other high crimes and misdemeanors,” terms debated by politicians and historians to this day Congressman Gerald Ford, who became president as the result of an impeachment process, notably said that “an impeachable offense is whatever a majority of the House of Representatives considers it to be at a given moment in history.” High crimes and misdemeanors can include obstruction of justice or perjury (lying under oath during a trial or investigation), violating an oath of office, or flouting the emoluments clause of the Constitution. This stricture prohibits members of the government from receiving gifts, offices, or titles from foreign states and monarchies without the consent of the United States Congress.

Previous impeachment proceedings: 2 acquittals, 1 resignation
The nation's experience with presidential impeachment begins with Andrew Johnson, the 17th president, who assumed office after the assassination of Abraham Lincoln in 1865.  During the U.S. Civil War, Johnson was the only Southern senator to remain loyal to the Union and Lincoln chose him as vice president for Lincoln's second term. Six weeks after Johnson became vice president, Lincoln was assassinated. As president, Johnson took a moderate approach to restoring the South to the Union, and clashed with congressional Radical Republicans who wanted to ensure congressional rather than presidential control Reconstruction. Congress passed a number of measures to protect Southern blacks over Johnson’s veto.

Johnson wanted to quickly restore the Southern states to the Union. He granted amnesty to most former Confederates and allowed the rebel states to elect new governments. These governments, which often included ex-Confederate officials, soon enacted black codes...