Positive LGBTQ Self Images Save Lives 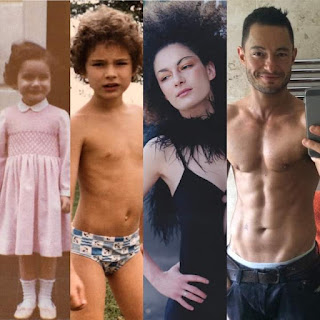 LGBTQ + positive self-images matter and save lives
Dr. Bill Buffie, an Indiana interrnist and a gay-rights supporter, tells the terrible story of a lesbian young woman who refused to see a doctor, because she was terrified of coming out to one, even a woman. Indiana is conservative country and this woman was raised to live in shame about her sexuality.

Having missed routine breast care screenings, she developed a large metastatic breast tumor. It quickly became untreatable and she died at age 32.

What are barriers to health care for LGBTQ people? 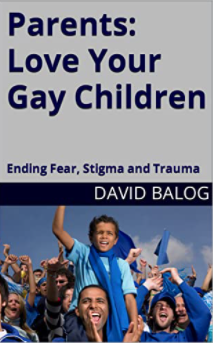 What causes these disparities?

There are many causes of the health disparities faced by LGBTQ+ people. These include: