NEWS   Parkinson's disease is a progressive disorder of the nervous system that affects movement. It develops gradually, sometimes starting with a barely noticeable tremor in just one hand. But while a tremor may be the most well-known sign of Parkinson's disease, the disorder also commonly causes stiffness or slowing of movement. 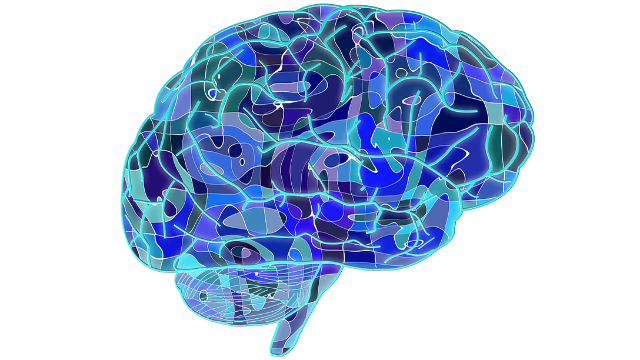 New research shows that the number of people with Parkinson’s disease will soon grow to pandemic proportions.  In a commentary appearing today in the journal JAMA Neurology, University of Rochester Medical Center neurologist Ray Dorsey, M.D. and Bastiaan Bloem, M.D., Ph.D., with Radboud University Medical Center in the Netherlands, argue that the medical community must be mobilized to respond to this impending public health threat.
“Pandemics are usually equated with infectious diseases like Zika, influenza, and HIV,” said Dorsey.  “But neurological disorders are now the leading cause of disability in the world and the fastest growing is Parkinson’s disease.”

The piece builds upon the Global Burden of Disease study, also co-authored by Dorsey, which appeared in The Lancet Neurology in September and showed that neurological disorders are now the leading source of disability globally.  That study tracked the prevalence of neurological diseases like Parkinson’s, Alzheimer’s, stroke, epilepsy, meningitis, encephalitis, multiple sclerosis, and migraine, both globally and by country.
In their commentary, the authors point out that between 1990 and 2015, the prevalence of Parkinson’s more than doubled and it is estimated that 6.9 million people across the globe have the disease.  By 2040, researchers believe that number of people with Parkinson’s will grow to 14.2 million as the population ages and the rate of growth will outpace Alzheimer’s.  These estimates are likely conservative due underreporting, misdiagnosis, and increasing life expectancy.
To combat this growing pandemic, the authors argue that the medical community should pursue the same strategies that, in 15 years, transformed HIV from an unknown and fatal illness into a highly treatable chronic condition.
“People with HIV infection simply demanded better treatments and successfully rallied for both awareness and new treatments, literally chaining themselves to the doors of pharmaceutical companies,” said Bloem. “Today, HIV has become a treatable, chronic disease. This upcoming increase in the number of Parkinson patients is striking and frankly worrisome. We feel it is urgent that people with Parkinson’s go to the pharmaceutical industry and policymakers alike, demanding immediate action to fight this enormous threat.”
The authors contend that the Parkinson’s community must come together and focus its activism in support of: developing a better understand the environmental, genetic, and behavioral causes and risk factors for Parkinson’s to help prevent its onset; increasing access to care – an estimated 40 percent of people with the disease in both the U.S. and Europe do not see a neurologist and the number is far greater in developing nations; advocating for increases in research funding for the disease; and lowering the cost of treatments – many patients in low-income countries do not have access to drugs that are both lifesaving and improve quality of life.
“For too long the Parkinson’s community has been too quiet on these issues,” said Dorsey.  “Building on the AIDS community’s motto of ‘silence=death,’ the Parkinson’s community should make their voices heard.  The current and future burden of this debilitating disease depends upon their action.”
“Too many people have Parkinson’s today and more will face diagnoses tomorrow,” said Todd Sherer, Ph.D., CEO of The Michael J. Fox Foundation for Parkinson’s Research.  “We all — government, patient organizations, researchers, doctors and patients — must work together for better care for those living with this disease and research toward a future without Parkinson’s.”
This article has been republished from materials provided by University of Rochester Medical Center. Note: material may have been edited for length and content. For further information, please contact the cited source.