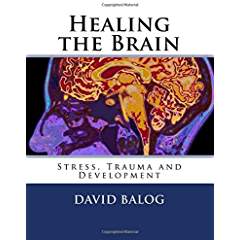 Diabetes affects and is regulated by the brain.
Learn more! Click here.

Diabetes affects much more than blood sugar. It can lead to sudden mood changes that may place an emotional strain on relationships and personal life.

For some people, the stress of living with diabetes can contribute to both changes in mood and concerns about potential complications. The physical effects of diabetes may also lead to nervousness, anxiety, and confusion.
Sometimes, friends and family may struggle to understand these mood swings, but learning about how diabetes can affect mood and providing support can help promote a stronger, healthier relationship.
In this article, we look at how diabetes might affect a person's mood and relationships.
We also spoke to Jenn Catterall, who lives with type 1 diabetes and manages the condition using an insulin pump, about her emotional experiences with diabetes. 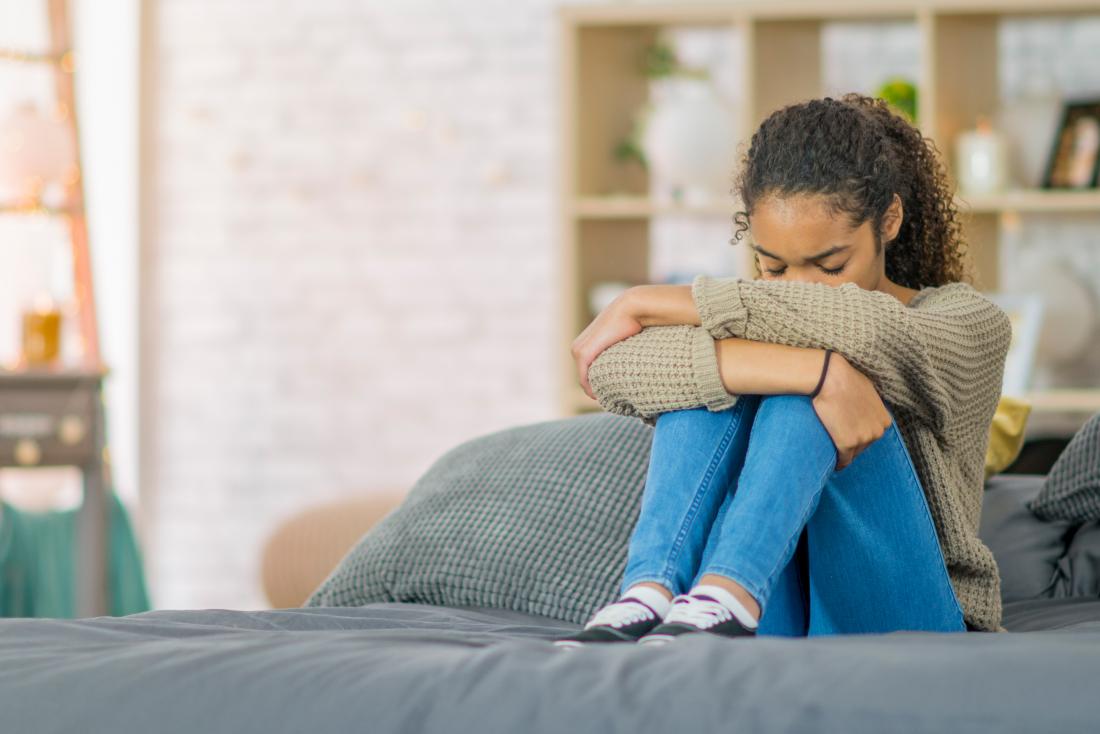 Diabetes often has a complex emotional impact.
Diabetes can affect a person's mood, causing rapid and severe changes.
The symptoms of low blood sugar levels that might contribute to mood swings include:
Signs that indicate a person may have high blood sugar levels include:
Changes in blood sugar level can affect a person's mood and mental status. When blood sugar returns to a normal range, these symptoms often resolve.
Fluctuations in blood glucose can result in rapid mood changes, including low mood and irritability. This is especially true during hypoglycemic episodes, during which blood sugar levels drop below 70 milligrams per deciliter (mg/dL).
However, when some people have low blood sugar, they experience a slightly euphoric feeling, in a similar way to being mildly drunk. Jenn reports the following with her own experiences:

Low blood sugars can be almost a nice experience, similar to being tipsy. When I was a teenager, my brother jokingly commented, "You're much nicer when your blood sugars are low!"

The body compounds this pleasant sensation by releasing adrenaline in an attempt to convert any available glycogen in the liver back into glucose to boost levels in the bloodstream."

This surge in adrenaline can lead to a fight-or-flight response. In Jenn's words, "Anything that might get in the way of a hypo recovery is now a danger, and your brain now focuses on keeping you conscious or alive."

This fight-or-flight state contributes to the feelings of irritability that might result from hypoglycemia in some people.
The speed of mood swings can vary, according to Jenn.

"The changes in mood, like the symptoms, can vary a lot in how suddenly I'll feel them, and they don't always parallel each other. However, we are talking a matter of minutes, up to maybe half an hour. It's not as sudden as an epileptic fit."

Hyperglycemic episodes, when glucose levels rise above 130 mg/dL when fasting and 180 mg/dL after meals, may also cause confusion in people with type 1 diabetes. This is less common in type 2 diabetes.

Diabetes affects and is regulated by the brain.
Learn more! Click here.