New book helps parents and youth in "coming out" process 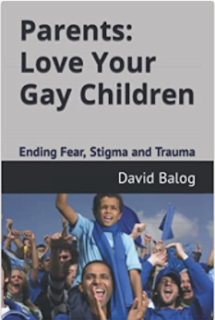 In the author's words: "This is a book that I wish I could have given to my parents. We never could have the conversation that I was gay...and years of needless stress and hiding followed."

Sadly, parents and youth still struggle with the issue of coming out. It is like crossing the Rubicon, a moment of endless anxiety with potentially traumatic aftermaths. 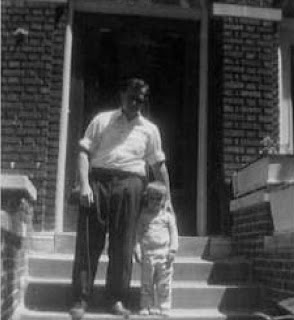 The author, r, with his father.

As Nobel prize-winning neuroscientist Eric Kandel, M.D., has said, "the problem is urgent, particularly for transgender people of color who suffer horrifically high rates of depression, substance abuse, suicide, and murder.” Speaking on a PBS special series, Dr. Eric Kandel also said, “Brain science can be a liberating influence in our lives. As we understand the biology of our own gender identity and sexual orientation better and become more comfortable with ourselves, we must become more empathic to somebody else's identity and orientation.”

The book begins with a look at how all parents influence their children’s lives. This is especially important for gay youth, who struggle mightily with self-esteem and confidence. In Chapter Two we share  the stories of LGBTQ people, and their parents, told in their own voices. Gay people and parents share their experiences, positive and negative:

Next, the book addresses the progress and the previous shortcomings of research into understanding how the brain develops and controls human sexuality. It is an important field, and one watched closely, because many lay people think there should be a simple answer and brain science is about clarity and explaining complexity and nuance.

Resources for parents and gay youth and adults include support organizations, other books, and movies dedicated to portraying the lives of family member who work to overcome stigma and trauma.

About the author:
David Balog created, wrote, and edited The Dana Sourcebook of Brain Science through four editions. More than 50,000 copies were distributed to elementary schools, middle schools, colleges, and to professionals and the general public. He worked with leading brain scientists and doctors, including Nobel laureates, throughout 12 years at the Dana Foundation. 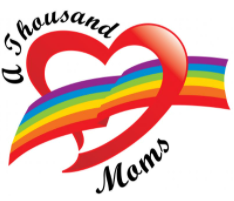 This book is a publication of A Thousand Moms, a Schenectady, NY-based organization devoted to supporting the emotional and developmental needs of LGBTQ youth in foster/adoptive care.  athousandmoms@yahoo.com
Posted by David Balog at 5:57 PM