Will I get Alzheimer's?

Alzheimer's is a scary word. What is the reality, the science, the hope? Here's a sample from Healing the Brain: Memory. Click the link to download the entire Healing the Brain Series. Six books for a buck. 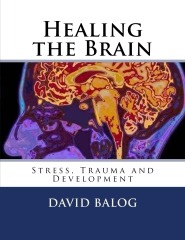 Alzheimer’s disease is an irreversible, progressive brain disorder that slowly destroys memory and thinking skills, and eventually the ability to carry out the simplest tasks. In most people with Alzheimer’s, symptoms first appear in their mid-60s. Estimates vary, but experts suggest that more than 5 million Americans may have Alzheimer’s. 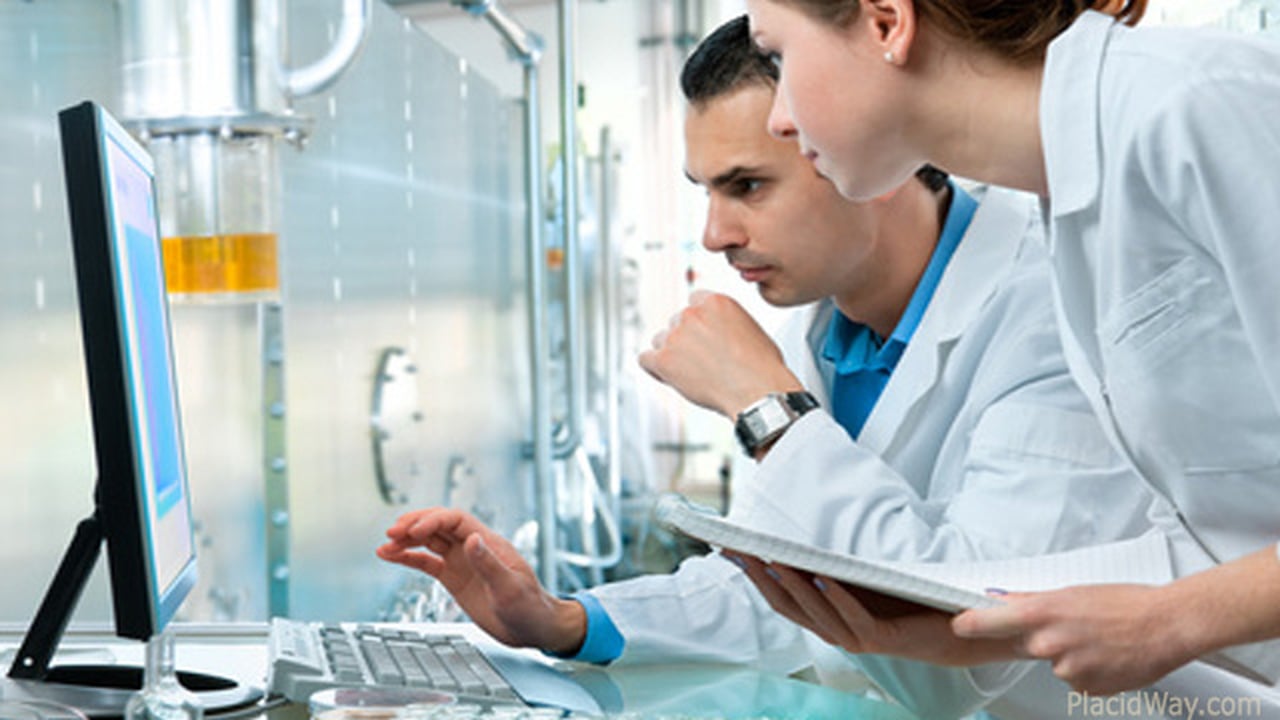 PlacidWay.com
While there is no cure for Alzheimer’s disease, researchers are making advances on treatments that delay the onset and progress of the disease.

Alzheimer's disease is currently ranked as the sixth leading cause of death in the United States, but recent estimates indicate that the disorder may rank third, just behind heart disease and cancer, as a cause of death for older people.

Alzheimer’s is the most common cause of dementia among older adults. Dementia is the loss of cognitive functioning—thinking, remembering, and reasoning—and behavioral abilities to such an extent that it interferes with a person’s daily life and activities. Dementia ranges in severity from the mildest stage, when it is just beginning to affect a person’s functioning, to the most severe stage, when the person must depend completely on others for basic activities of daily living.

In 1906, Dr. Alois Alzheimer noticed changes in the brain tissue of a woman who had died of an unusual mental illness. Her symptoms included memory loss, language problems, and unpredictable behavior. After she died, he examined her brain and found many abnormal clumps (now called amyloid plaques) and tangled bundles of fibers (now called neurofibrillary, or tau, tangles).

These plaques and  tangles in the brain are still considered some of the main features of Alzheimer’s disease. Another feature is the loss of connections between nerve cells (neurons) in the brain. Neurons transmit messages between different parts of the brain, and from the brain to muscles and organs in the body.
Posted by David Balog at 10:26 PM