Trump: The only thing we have to fear 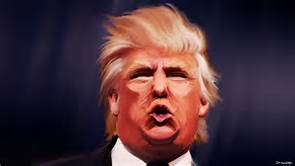 After shocking executive actions from the White House, fear is gripping the world. The new president Trump has unleashed immigration bans, a plan to build a wall across the Mexican border, plans to cut Obamacare and more. Fear comprises our most primal emotion and we talk about it in our book series, Healing the Brain


(Book excerpt.) New York University neuroscientist Joseph LeDoux, Ph.D., and other neuroscientists have begun to examine the way the brain shapes our experience—and our memories—to generate the varied repertoire of human emotions. Specifically, as Dr. LeDoux explains, he chose to begin his inquiry by examining an emotion that is common to all living creatures: fear. 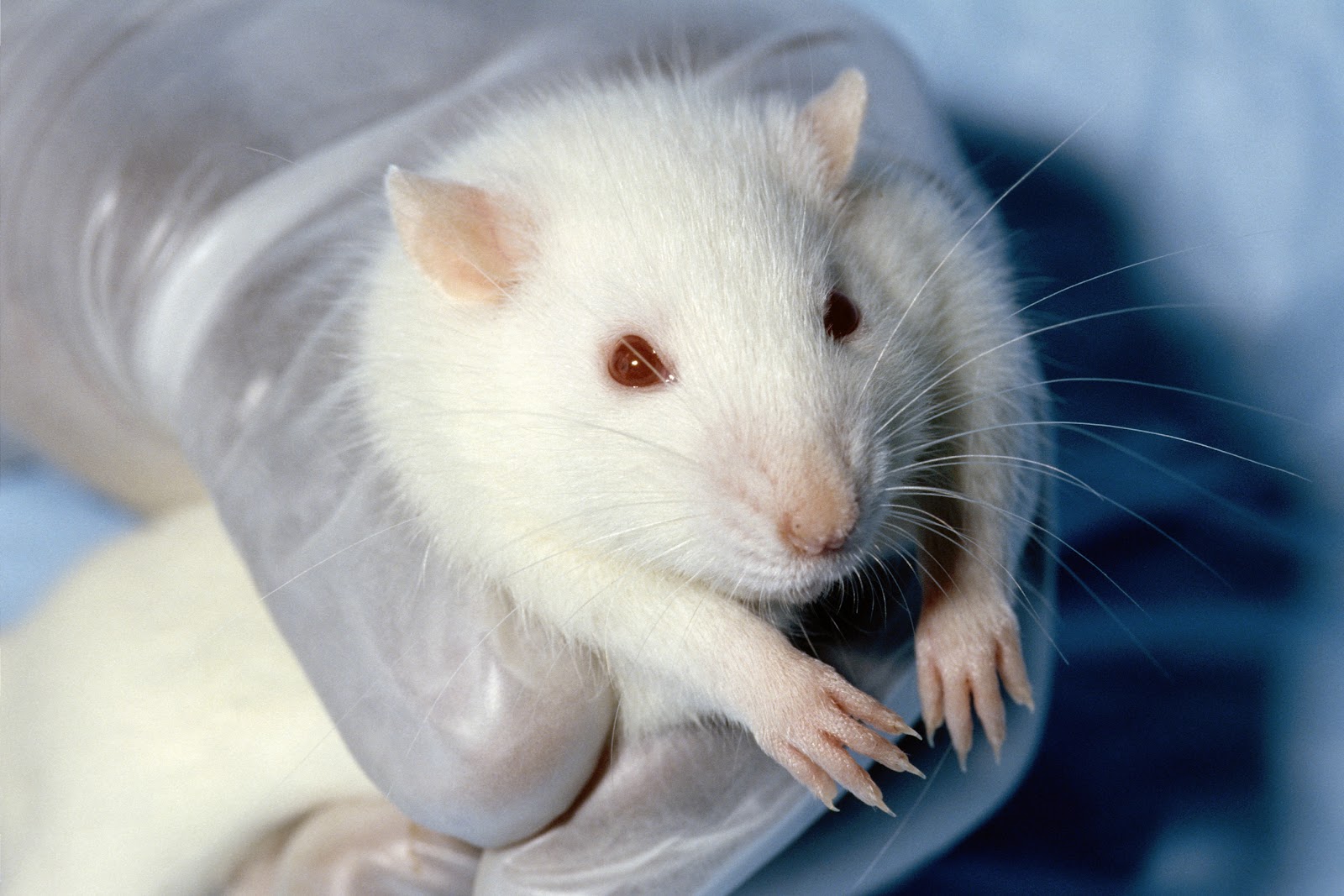 Wikimedia.com
Mice serve researchers well as animal models. These very distant relatives possess well over 90 per cent of the same genes as humans.

Years of research by many workers have given us extensive knowledge of the neural pathways involved in processing acoustic information, which is an excellent starting point for examining the neurological foundations of fear. The natural flow of auditory information—the way you hear music, speech, or anything else—is that the sound comes into the ear, enters the brain, goes up to a region called the auditory midbrain, then to the auditory thalamus, and ultimately to the auditory cortex. Thus, in the auditory pathway, as in other sensory systems, the cortex is the highest level of processing.

So the first question we asked when we began these studies of the fear system was: Does the sound have to go all the way to the auditory cortex in order for the rat to learn that the sound paired with the shock is dangerous? When we made lesions in the auditory cortex, we found that the animal could still make the association between the sound and the shock, and would still react with fear behavior to the sound alone. Since information from all our senses is processed in the cortex—which ultimately allows us to become conscious of seeing the predator or hearing the sound—the fact that the cortex didn’t seem to be necessary to fear conditioning was both intriguing and mystifying. We wanted to understand how something as important as the emotion of fear could be mediated by the brain if it wasn’t going into the cortex, where all the higher processes occur.

Some other area or areas of the brain must receive information from the thalamus and establish memories about experiences that stimulate a fear response.

So we next made lesions in the auditory thalamus and then in the auditory midbrain. The midbrain supplies the major sensory input to the thalamus, which in turn supplies the major sensory input to the cortex. What we found was that lesions in either of these subcortical areas completely eliminated the rat’s susceptibility to fear conditioning. If the lesions were made in an unconditioned rat, the animal could not learn to make the association between sound and shock, and if the lesions were made on a rat that had already been conditioned to fear the sound, it would no longer react to the sound. But if the stimulus didn’t have to reach the cortex, where was it going from the thalamus?

Some other area or areas of the brain must receive information from the thalamus and establish memories about experiences that stimulate a fear response. To find out, we made a tracer injection in the auditory thalamus (the part of the thalamus that processes sounds) and found that some cells in this structure projected axons into the amygdala. This is key, because the amygdala has for many years been known to be important in emotional responses. So it appeared that information went to the amygdala from the thalamus without going to the neocortex. We then did experiments with rats that had amygdala lesions, measuring freezing and blood pressure responses elicited by the sound after conditioning. We found that the amygdala lesion prevented conditioning from taking place. In fact, the responses are very similar to those of unconditioned animals that hear the sound for the first time, without getting the shock. So the amygdala is critical to this pathway.

It receives information about the outside world directly from the thalamus, and immediately sets in motion a variety of bodily responses. We call this thalamo-amygdala pathway the low road because it’s not taking advantage of all of the higher-level information processing that occurs in the neocortex, which also communicates with the amygdala.

GET YOUR COPY HERE.