Why do we do drugs? (And we do them very well.)


Tomorrow we film "Alcohol, Drugs and the Brain. Here's a preview. 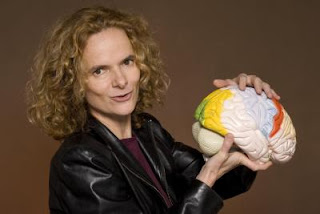 Over time, if drug use continues, other pleasurable activities become less pleasurable, and taking the drug becomes necessary for the user just to feel “normal.”