A friend once said that he was warned not to even try heroin. "You will," he was told, "feel like you need to shower constantly."  In this excerpt from Healing the Brain, we look at essentials of heroin.


The Heroin Epidemic
Heroin is an illegal, highly addictive drug processed from morphine, a naturally occurring substance extracted from the seed pod of certain varieties of poppy plants. It is typically sold as a white or brownish powder that is “cut” with sugars, starch, powdered milk, or quinine. Pure heroin is a white powder with a bitter taste that predominantly originates in South America and, to a lesser extent, from Southeast Asia, and dominates U.S. markets east of the Mississippi River. 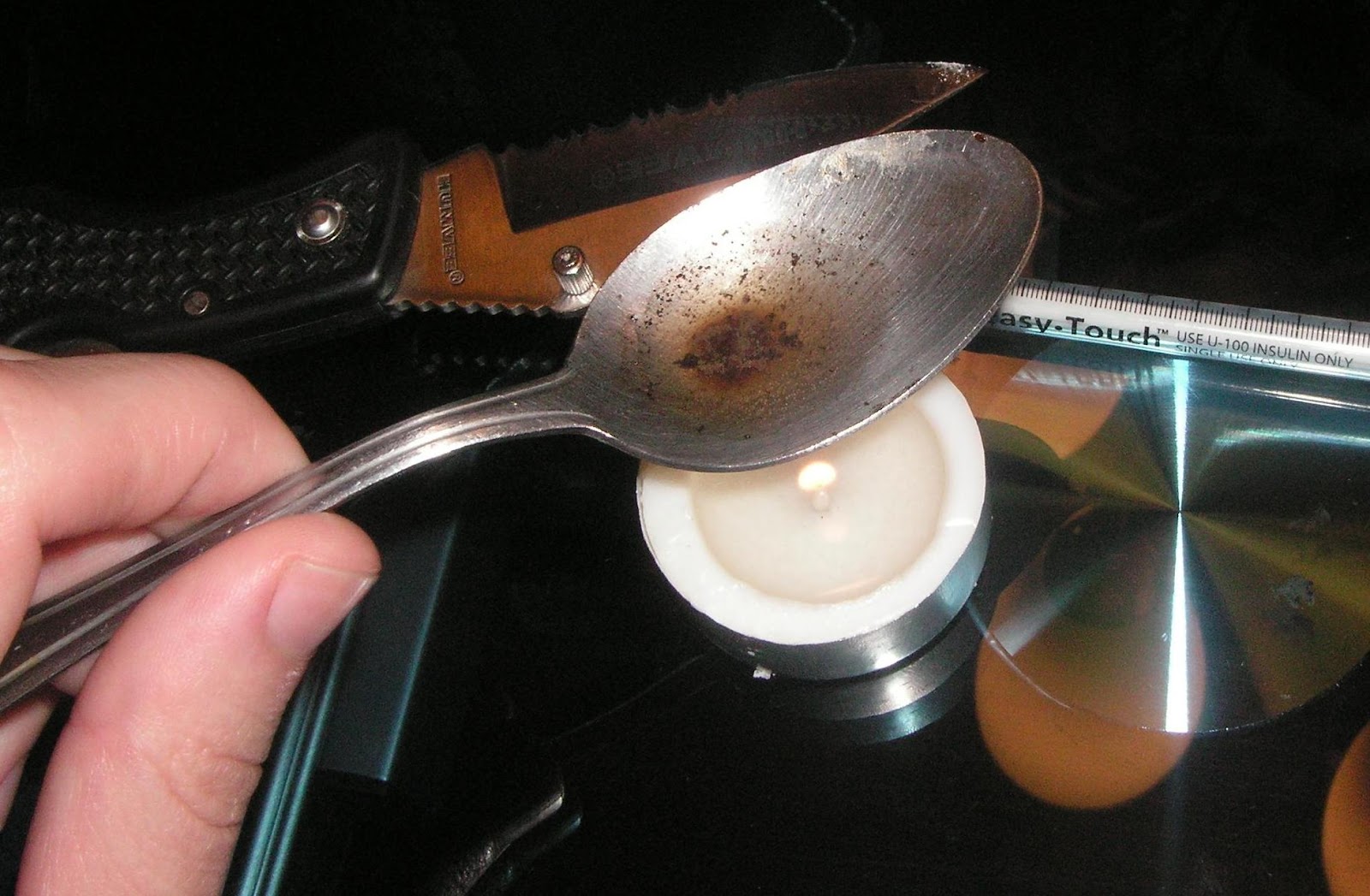 Wikimedia Commons
Increased use of heroin has ravaged families, schools, communities, and a generation of youth.

Highly pure heroin can be snorted or smoked and may be more appealing to new users because it eliminates the stigma associated with injection drug use. “Black tar” heroin is sticky like roofing tar or hard like coal and is predominantly produced in Mexico and sold in U.S. areas west of the Mississippi River.

The dark color associated with black tar heroin results from crude processing methods that leave behind impurities. Impure heroin is usually dissolved, diluted, and injected into veins, muscles, or under the skin.

What are the immediate (short-term) effects of
heroin use?
Once heroin enters the brain, it is converted to morphine and binds rapidly to opioid receptors. Abusers typically report feeling a surge of pleasurable sensation—a “rush.” The intensity of the rush is a function of how much drug is taken and how rapidly the drug enters the brain and binds to the opioid receptors. With heroin, the rush is usually accompanied by a warm flushing of the skin, dry mouth, and a heavy feeling in the extremities, which may be accompanied by nausea, vomiting, and severe itching. After the initial effects, users usually will be drowsy for several hours; mental function is clouded; heart function slows; and breathing is also severely slowed, sometimes enough to be life-threatening. Slowed breathing can also lead to coma and permanent brain damage.

What are the long-term effects of heroin use?
Repeated heroin use changes the physical structure and physiology of the brain, creating long-term imbalances in neuronal and hormonal systems that are not easily reversed.

Studies have shown some deterioration of the brain’s white matter due to heroin use, which may affect decision-making abilities, the ability to regulate behavior, and responses to stressful situations. Heroin also produces profound degrees of tolerance and physical dependence. Tolerance occurs when more and more of the drug is required to achieve the same effects. With physical dependence, the body adapts to the presence of the drug and withdrawal symptoms occur if use is reduced abruptly. Withdrawal may occur within a few hours after the last time the drug is taken. Symptoms of withdrawal include restlessness, muscle and bone pain, insomnia, diarrhea, vomiting, cold flashes with goose bumps (“cold turkey”), and leg movements. Major withdrawal symptoms peak between 24–48 hours after the last dose of heroin and subside after about a week. However, some people have shown persistent withdrawal signs for many months.

Finally, repeated heroin use often results in addiction—a chronic relapsing disease that goes beyond physical dependence and is characterized by uncontrollable drug-seeking no matter the consequences. Heroin is extremely addictive no matter how it is administered, although routes of administration that allow it to reach the brain the fastest (i.e., injection and smoking) increase the risk of addiction. Once a person becomes addicted to heroin, seeking and using the drug becomes their primary purpose in life.