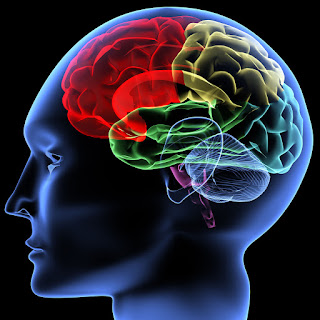 This election was a terrifying nightmare. Partisanship abounded and tonight news from the Washington Post describes how the Russian were involved in our election and how Republicans voted to squelch a CIA investigation. Read about our brains and behavior in Healing the Brain, our new book.

In the excerpt from the Dana Foundation, below, Dr. Guy McKhann writes about lies and liars.


This is a column from Dana's print publication, Brain in the News
Those of us with children and grandchildren try to raise them with a regard for the truth. We preach that lying is unacceptable behavior. On the other hand, we may “stretch the truth” every so often: making results sound more positive, leaving out criticisms, not fully acknowledging the work of others, saying things about our research when trying to raise money that we would never say at a scientific meeting. This list could go on and on. After all, we just went through an election in which the majority of our population considered both major candidates “untrustworthy.”

Aside from a Pinocchio-like creation, the two major methods for detecting lies are polygraph and brain imaging. Polygraph machines have been around for more than 50 years. They measure physiological functions such as heart rate, respiration, and skin resistance. Accuracy varies from study to study, but the figure of 75 percent accuracy is commonly used.

The alternative is brain imaging, particularly fMRI. The idea behind this approach is that when a person is lying, or maintaining a lie, parts of the brain have to work harder. When they do, this increase in activity is represented as increased blood flow to specific brain areas. The areas are somewhat widespread and include prefrontal areas and the limbic system. However, these areas are activated in many other situations. At present there are no specific truth or lying “centers” in the brain.

A group at Penn, led by Daniel Langleben, is one of the first to make direct comparisons of the two techniques. Subjects were asked to choose a number between three and eight and reply “no” when asked about the different numbers, making one answer a lie. The fMRI was 24 percent more accurate than polygraph in detecting the lie, though neither method was perfect.

In the real world, of course, there are situations in which parts of a statement may be true and other parts false. Despite the claims of companies trying to advance commercial products for use in court, brain scans are not yet ready for prime time.