Trump Trauma and Despair Is Real 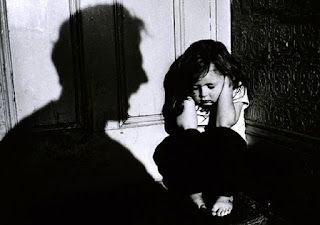 I've written a book on Stress, Trauma and the Brain. If you want to learn about how stress can compromise your health, get the book. 5 star ratings on Amazon.

Meanwhile, take a look at this eye-popping essay.


From the LA Times:

I have never seen anything quite like the grief being felt by the majority of American voters who did not vote for Donald Trump.

Back in 1980, there was disappointment among Democrats when Ronald Reagan won. In 2000, after the long Florida recount and the intrusion of the Supreme Court into the decision, there were plenty of upset people who thought Al Gore, not George W. Bush, deserved to be president. But the losing voters in those elections were not despondent. They were not breaking out in tears weeks later. They were not waking up each morning with feelings of dread about what was to come.

This time it is different and, in my experience, unique. This is not simply a case of Hillary Clinton supporters being bad losers. For most of those who feel traumatized by what happened on Nov. 8, this is not about the candidate who won the popular vote, yet lost the election. It is about the candidate who was picked as president by the electoral college on Monday. People are mourning because the fate of their country will now be in the hands of an intellectually disinterested, reckless, mendacious narcissist.
It is not just Democrats. There are plenty of conservatives and Republicans among those feeling depressed. Their party has been captured by a man who has no bedrock belief in any principle; a man whose only allegiance appears to be to himself.

David Frum, conservative Republican and ex-Bush speechwriter, has been very explicit about what he expects from the Trump White House: corruption and authoritarianism. In a series of tweets the day after the election, Frum predicted that Trump will engage in “massive self-enrichment” and, once the media and Democrats begin investigating and criticizing his actions, he will retaliate “by means fair or foul,” utilizing the powers of the presidency and aided and abetted by a compliant Republican Congress.

And get the book: 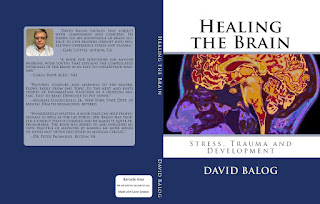